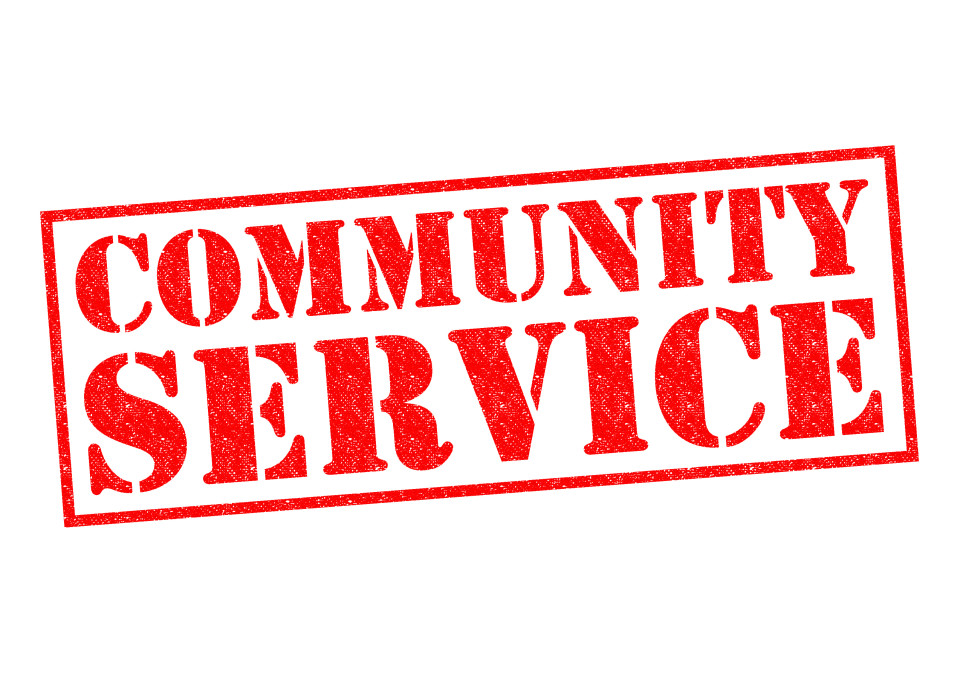 A Community Service Order “CSO” can be made by the Court under the Crimes (Sentencing Procedure) Act as an alternative to full time imprisonment. A CSO requires the offender to complete a certain number of hours of community service work and can only be imposed for an offence which can be punishable by imprisonment.

Limits on hours of a CSO

There are limits on the number of hours of community service work that can be imposed, this depends on the maximum term of imprisonment available for the offence. The limits are as follows:

When the Court is deciding whether to order a CSO, it must regard the contents of an assessment report and any evidence given by Corrective Services as to the suitability of the offender for such an order.

An person is taken to have failed to comply with their CSO when they have failed to perform the required number of hours of comunity service work within the relevant maximum period.

The Court can revoke the CSO and resentence the person for the offence that the CSO was made for in the first instance. The person is dealt with for the original offence and not for actually breaching the CSO. When re-sentencing, the Court will take into consideration, the offence committed and that a CSO is no longer an option.

The Court is also able to extend the CSO if it is satisifed that the person will perform the remaining hours of the order.

It is important to note that breaches of non-custodial sentencing orders are taken very seriously by the Court. The Court regards such breaches as an indication that further attempts at rehabilitation by the person are lkely to be unsuccessful.