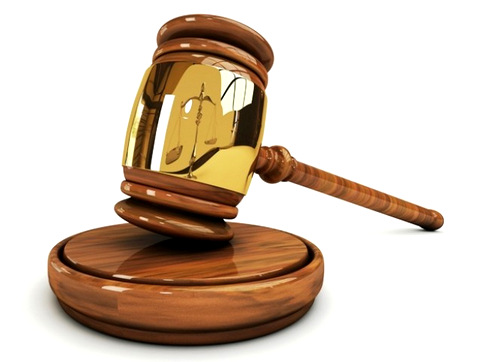 A recent decision by the High Court of Australia has determined that a man who donated his sperm to a friend is indeed a legal parent of the child.

Facts of the Case

The man (pseudonym, Robert Masson) agreed to donate his sperm to his friend and was of the understanding that he would be involved in the child’s life. In 2006, the child was conceived and shared a close relationship with Robert. The child and the child’s sister (who was no relation to Robert) referred to Robert as “Daddy” and she was introduced to his extended family.

The legal argument began when the Mother (pseudonym, Susan Parsons) and her same-sex partner (pseudonym, Margaret Parsons) decided to move to New Zealand. Their decision to move was challenged by Robert in the Family Court of Australia. Robert argued that he was a legal parent of the child and therefore he should be involved in decisions made for the child’s long-term welfare and development, such as whether moving to New Zealand would be in the child’s best interest.

Her Honour Justice Margaret Cleary heard the matter in the Family Court of Australia at Newcastle and determined that Robert was the child’s legal parent. In her decision, Her Honour noted the following:

“Being a biological parent is not the whole answer to the question ‘who is a parent?”

“I have reached the conclusion that the children will do best if Susan and Margaret make the long-term decisions about their future in consultation with Robert.”

“I have concluded that the children should live with Susan and Margaret in Australia, not New Zealand, to enable them to spend regular weekday, weekend and holiday time with Robert.”

Susan and Margaret successfully appealed the Family Court of Australia decision to the Full Court of the Family Court of Australia. They argued that Robert was not the legal parent of the child, citing subsection 14(2) of the Status of Children Act 1996 (NSW) which provides that If a woman becomes pregnant using sperm obtained from a man who is not her husband, that man is presumed not to be the father of any child born as the result of the pregnancy.

The High Court of Australia found that the definition of ‘parent’ under Commonwealth law should be applied. The Court’s majority decision said that:

“The term ‘sperm donor’ suggests that the man in question has relevantly done no more than provide his semen to facilitate an artificial conception procedure on the basis of an … understanding that he is thereafter to have nothing to do with any child born”.

“Those are not the facts of this case.”

What will this Case mean?

This Case opens the doors up for men, who thought they were ‘just’ a sperm donor, with no obligations to the child, finding that they are legally the parent of the child and potentially finding themselves obliged with respect to child support and inheritance.

If you require legal advice in relation to the parenting arrangements for your children, please do not hesitate to contact our office on (02) 4323 1900 to make an appointment with one of our Solicitors.