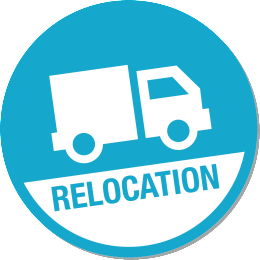 If you are making an application to the Court to relocate with your child, you need to detail why it is in the best interests of the child to relocate. It is important to include a proposal for when the child will spend time with the other parent who is not relocating.

The Court will need to look at each party’s proposal and make a decision as to which proposal is in the best interests of the child.

What to include in your application

Explaining that your proposal is practical

Factors which will give you the best chance of succeeding